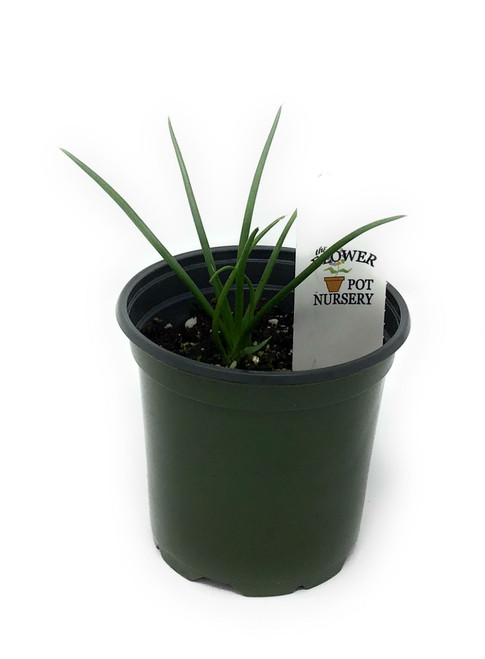 Agave is a genus of monocots native to the hot and arid regions of the Americas, although some Agave species are also native to tropical areas of South America. The genus Agave (from the Ancient Greek αγαυή, agauê) is primarily known for its succulent and xerophytic species that typically form large rosettes of strong, fleshy leaves. Agave now includes species formerly placed in a number of other genera, such as Manfreda, ×Mangave, Polianthes and Prochnyanthes.

Plants in this genus may be considered perennial, because they require several to many years to mature and flower. However, most Agave species are more accurately described as monocarpic rosettes or multiannuals, since each individual rosette flowers only once and then dies; a small number of Agave species are polycarpic.

Along with plants from the closely related genera Yucca, Hesperoyucca, and Hesperaloe, various Agave species are popular ornamental plants in hot, dry climates, as they require very little supplemental water to survive. Most Agave species grow very slowly. Some Agave species are known by the common name "century plant".