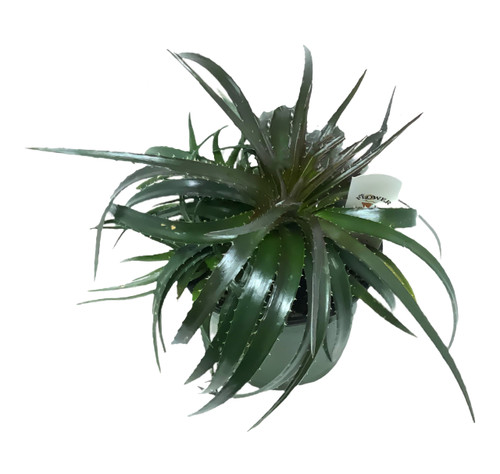 The subfamily Pitcairnioideae contains several "terrestrial" members of the Bromeliaceae, with cultivated genera including Dyckia, Hechtia, Pitcairnia and Puya. Considered to be the most ancient lineage of bromeliads, they are endemic to arid and high-altitude regions of Brazil and the central part of South America.