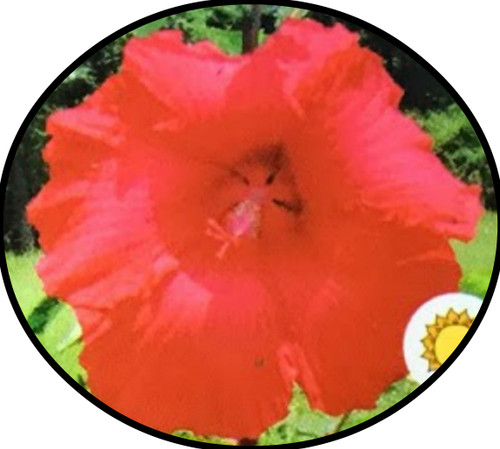 Hibiscus moscheutos, the rose mallow, swamp rose-mallow, crimsoneyed rosemallow, or eastern rosemallow, is a species of flowering plant in the family Malvaceae. It is a cold-hardy perennial wetland plant that can grow in large colonies. The hirsute leaves are of variable morphology, but are commonly deltoidal in shape with up to three lobes. It is found in wetlands and along the riverine systems of the eastern United States from Texas to the Atlantic states, its territory extending northward to southern Ontario.

There exist in nature numerous forms, and petal colors range from pure white to deep rose, and most have an eye of deep maroon. Taxonomic consensus is lacking for the nomenclature of the multiple subspecies. The flowers are borne apically, whereas the related Hibiscus laevis carries bud and bloom along the stem.