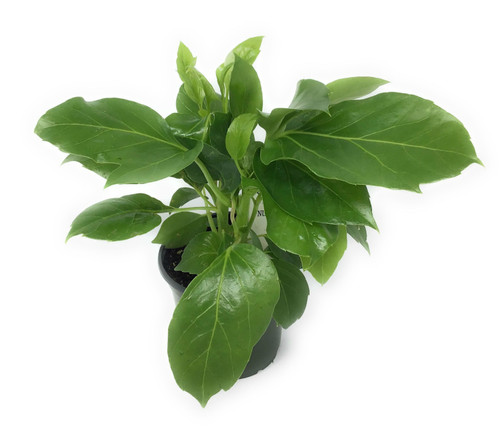 Schefflera is a genus of flowering plants in the family Araliaceae. With an estimated 600–900 species, the genus represents about half of its family. The plants are trees, shrubs or lianas, growing 13–66 ft tall, with woody stems, the absence of articulated pedicels and armaments, and palmately compound leaves. Several species are grown in pots as houseplants, most commonly Schefflera actinophylla (umbrella tree) and Schefflera arboricola (dwarf umbrella tree). Numerous cultivars have been selected for various characters, most popularly for variegated or purple foliage. Schefflera species are used as food plants by the larvae of some Lepidopteran species including Batrachedra arenosella (recorded on S. stellata). Schefflera arboricola and Schefflera actinophylla can be used to attract birds. The genus is named in honor of Johann Peter Ernst von Scheffler (born in 1739), physician and botanist of Gdańsk, and later of Warsaw, who contributed plants to Gottfried Reyger for Reygers book, 'Tentamen Florae Gedanensis'. Give credit where credit is due: Wikipedia 2020