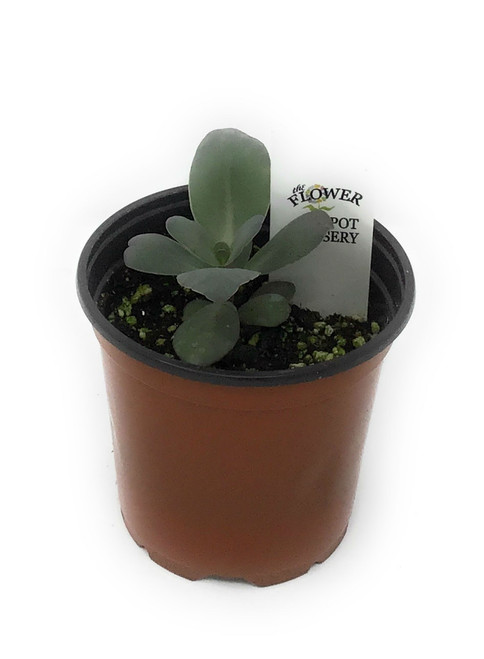 Sedum is a large genus of flowering plants in the family Crassulaceae, members of which are commonly known as stonecrops. The genus has been described as containing up to 600 species, subsequently reduced to 400-500. They are leaf succulents found primarily in the Northern Hemisphere, but extending into the southern hemisphere in Africa and South America. The plants vary from annual and creeping herbs to shrubs. The plants have water-storing leaves. The flowers usually have five petals, seldom four or six. There are typically twice as many stamens as petals. Various species formerly classified as Sedum are now in the segregate genera Hylotelephium and Rhodiola.