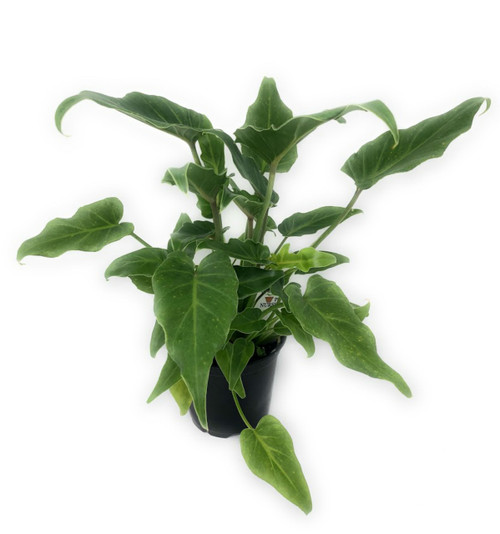 Philodendron xanadu is a plant that belongs to the family Araceae and subgenus Meconostigma, one of three subgenera within the genus Philodendron. This plant is native to Brazil, but is widely cultivated as a landscape plant in tropical, subtropical and warm temperate climates.

This plant was originally reported to be a selected chance seedling that arose in 1983 in a Western Australian nursery. It was thought to be a sport or hybrid of P. bipinnatifidum and named Philodendron 'Winterbourn' and protected under Plant Breeder Rights in Australia. It was also sold under the name P. 'Showboat'. It was renamed 'Xanadu' by House Plants of Australia and released as their plant of the year in 1988. That name was trademarked in the United States using the cultivar name 'Winterbourn' on January 19, 1988. That patent has since expired and there are now substantiated claims that this plant is not a hybrid or nursery grown cultivar but actually originated from seed collected from a wild plant in Brazil. This plant was described as Philodendron xanadu Croat, Mayo & J.Boos.