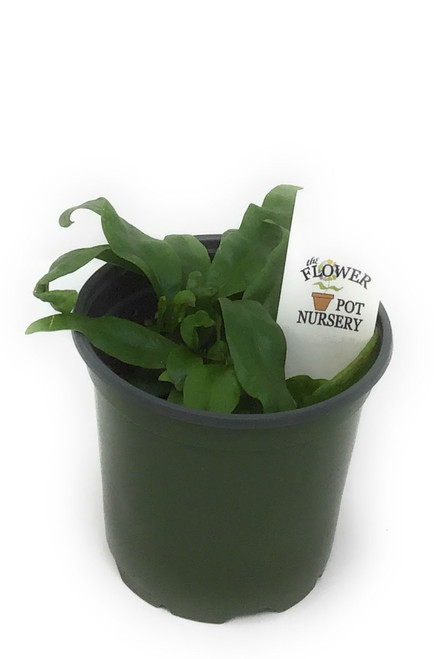 Microsorum scolopendria, synonym Phymatosorus scolopendria, commonly called monarch fern, musk fern, maile-scented fern, breadfruit fern, or wart fern is a species of fern within the family Polypodiaceae. This fern grows in the wild in the Western Pacific rim from Australia to New Caledonia to Fiji and throughout the South Pacific to French Polynesia.

It was introduced in Hawaii in the late 1910s and has subsequently naturalized rapidly. It is found on all main islands. Its Hawaiian name lauaʻe is thought to have originally referred to the native fern Microsorum spectrum.

The scientific name M. scolopendria has been misapplied to Microsorum grossum (and their synonyms in Phymatosorus).