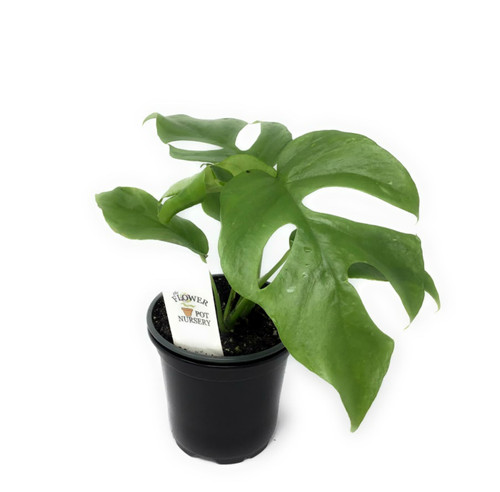 Rhaphidophora tetrasperma (common names: "Mini Monstera", Philodendron "Ginny", Philodendron "Piccolo") is a species of plant in the family Araceae, genus Rhaphidophora. It is native to Southern Thailand and to Malaysia. This aroid has often been mistaken for other species and families, as evidenced by some of the above common names used by plant nurseries and retailers. Some of these mistaken identities include: Monstera deliciosa (mistaken for a miniature version), Philodendron sp., and Epipremnum pinnatum, which can all have similar, pinnate foliage, depending on the individual plant's stage of life. Give credit where credit is due: Wikipedia 2020