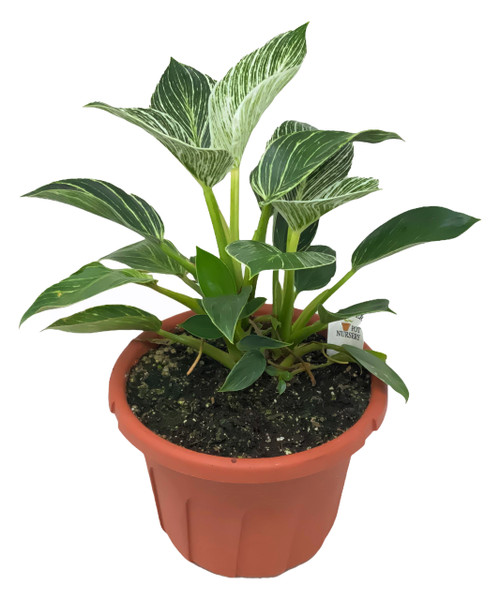 Philodendron is a large genus of flowering plants in the family Araceae. As of September 2015, the World Checklist of Selected Plant Families accepted 489 species; other sources accept different numbers. Regardless of number of species, the genus is the second-largest member of the family Araceae.[citation needed] Taxonomically, the genus Philodendron is still poorly known, with many undescribed species. Many are grown as ornamental and indoor plants. The name derives from the Greek words philo- or "love, affection" and dendron or "tree". They are commonly called by their generic name.