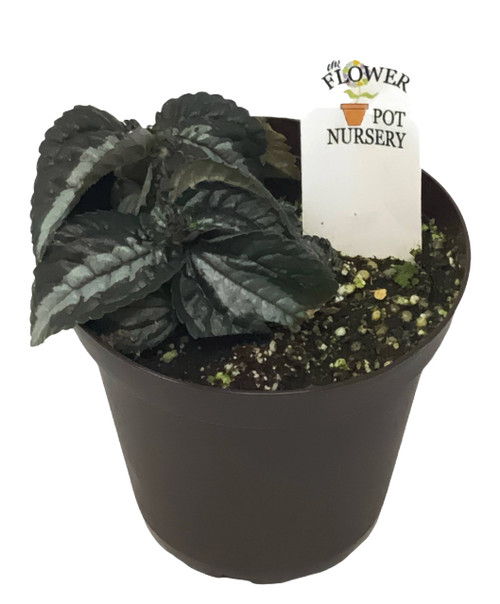 Pilea, with 600-715 species, is the largest genus of flowering plants in the nettle family Urticaceae, and one of the larger genera in the Urticales.

It is distributed throughout the tropics, subtropics, and warm temperate regions (with the exception of Australia and New Zealand).

The majority of species are succulent shade-loving herbaceous plants or shrubs, which are easily distinguished from other Urticaceae by the combination of opposite leaves (with rare exceptions) with a single ligulate intrapetiolar stipule in each leaf axil and cymose or paniculate inflorescences (again with rare exceptions).

Pilea is of little economic importance; six species have horticultural value (P. cadierei, P. grandifolia, P. involucrata, P. microphylla, P. nummulariifolia, and P. peperomioides), and one species is used in Chinese traditional medicine (P. plataniflora).[citation needed] The genus has attracted little monographic attention since Weddell (1869), and the majority of taxonomic contributions have come from floristic treatments. To date, 787 species names have been published (International Plant Names Index, 2003) and estimates for the species number range from 250 to 1000. Based on previous floristic treatments, about 30% of the species from regions not yet covered by contemporary floristic treatments may be undescribed.

The genus name is derived from Latin pileus, "felt cap", because of the calyx covering the achene.